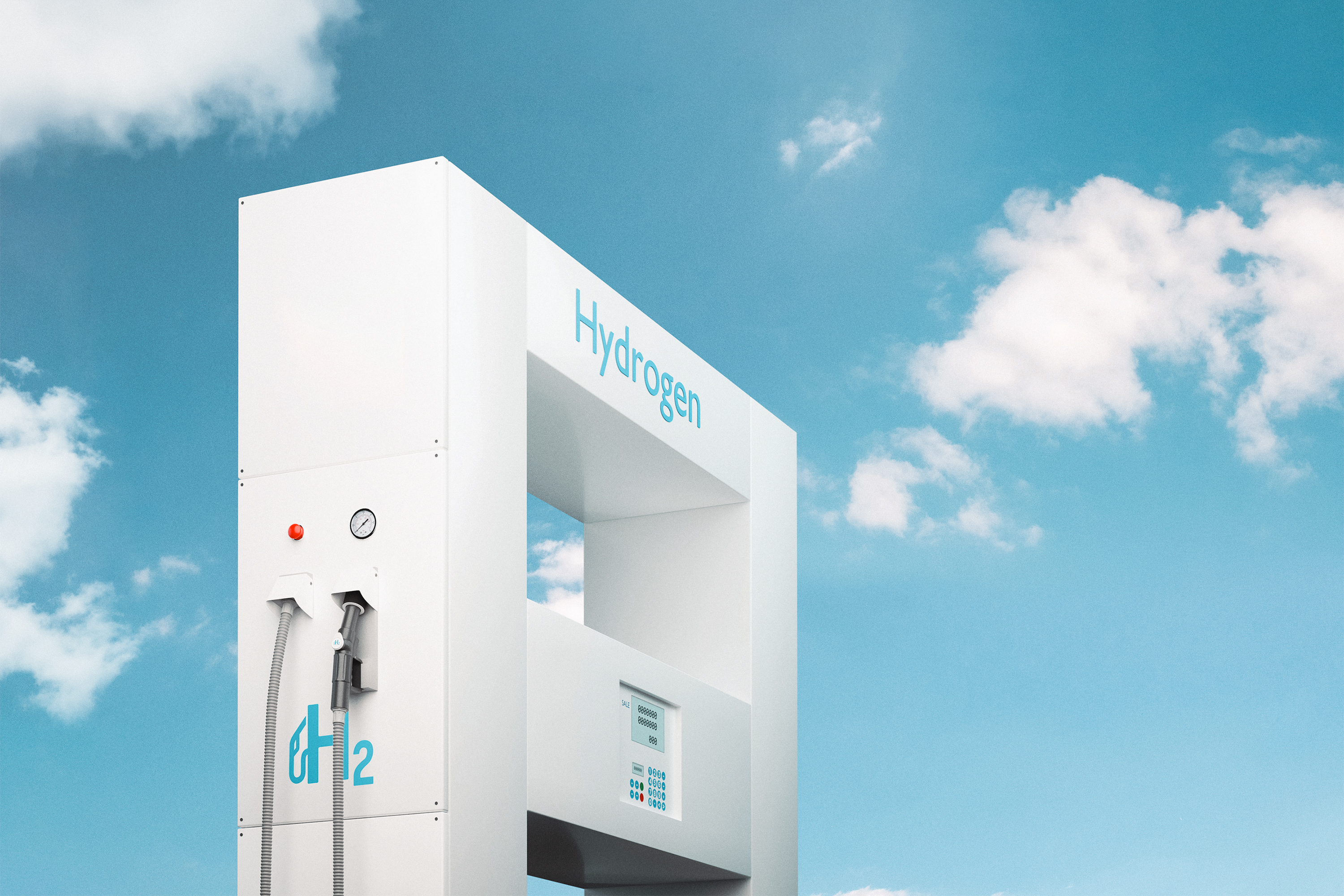 As outlined in the IEA's "Net-Zero Emissions by 2050" roadmap, renewable hydrogen will play a key role in the global push to accomplish climate targets by transitioning to a decarbonised economy.

Currently, 98% of hydrogen production is derived from fossil fuels, with the end products of many hydrogen applications being major emitters of carbon dioxide. Hydrogen is a vital component in oil refining, semiconductor manufacturing, the steel industry, and fertiliser production, among others.

Between 2022 and 2050, the demand for green hydrogen is expected to grow sixfold. Its applications will spread to new industries, including heavy transportation, maritime, aviation, power generation, and new applications in heavy industry, such as steel production.

Emerging technologies capable of generating hydrogen through efficient electrolysis methods, such as protonated polymer membrane (PEM) and solar thermochemical hydrogen (STCH), are at the centre of a worldwide initiative for a large-scale transition.
Hydrogen's environmental and energy efficiency impact is determined by its value chain; transport and distribution capacities for renewable hydrogen are critical here, either through dedicated hydrogen pipelines or by injecting blends into the existing natural gas infrastructure.

Despite the benefits and technological advancements, production cost remains the most significant barrier to a timely rollout. As with any emerging technology, growth in demand leads to economies of scale in production. At this time, green hydrogen has an average production cost of roughly €3.5/kg, which is significantly higher than the current costs of grey and blue hydrogen, which are €1.6/kg and €2.0/kg, respectively. According to current projections, renewable hydrogen will be much more competitive by 2030, with a cost of between €1.5 and €2.0/kg depending on geographical region.

A further impediment to the growth of the hydrogen economy is the regulatory environment and permitting requirements, though many governments are developing national strategies to stimulate the renewable hydrogen market.

The European Commission announced the Repower EU plan in March, which outlines multiple initiatives to reduce reliance on fossil fuels and establishes a production target of up to 10 million tons per year by 2030. The action also contains an objective to import an additional 10 million tons of green hydrogen. The Commission also anticipates an investment of 200 billion euros is needed to accomplish the goals outlined in the hydrogen plan.

Another recently created regulatory factor to highlight for renewable hydrogen is implementing an environmental certification system similar to the Guarantees of Origin already in place for electricity. Under this system, each MWh produced from 100% renewable gas will be issued a guarantee of origin containing details on where, when, and how it was produced Moreover, the creation of the European Hydrogen Bank, announced last September by the European Commission, to give hydrogen a rapid boost and "guarantee its adoption," according to its president, von der Leyen.

For all these reasons, and in conjunction with recent news such as the agreement signed by France, Portugal and Spain on the BarMar project to interconnect Europe's gas networks, the multi-million investment initiatives by energy companies, funds and even companies that have little or nothing to do with the gas business (Maersk), we can confirm that important steps are being taken towards decarbonization based on vectors such as renewable hydrogen.

However, there is a potential risk associated with adopting the Renewable Energy Directive II (RED II), favouring the renewable generation of green hydrogen production over the complete decarbonisation of the electricity system. Balancing these risks and opportunities is essential to achieve a successful energy transition, comply with regulations, and advance towards a sustainable future.

About the author behind the article

Francisco Ruiz is an Associate Partner in Barcelona with more than 20 years of experience in strategy and business consulting in the energy, infrastructure, telecommunications, and manufacturing sectors in the European, LatAm and United States markets. His career path also includes supporting CxOs in making key decisions for the creation of strategic value through the adoption of new technologies – especially taking the opportunity to energy transition – and accompanying energy businesses in accelerating their transformation processes by collaborating with startups and technology centres.