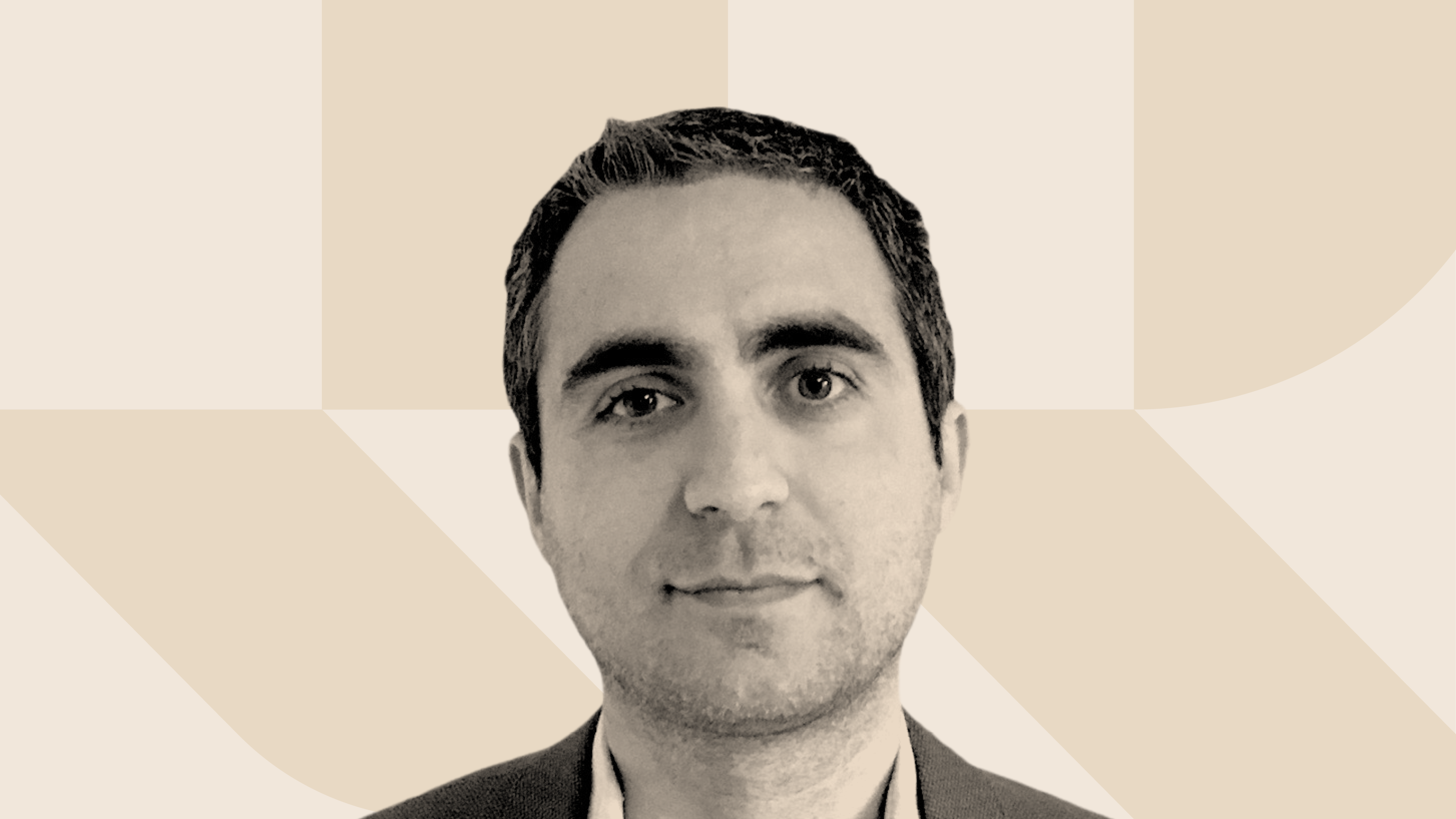 How does Metyis and its technologies and platforms model, analyse and transform data into business knowledge and value?

All achievements at Metyis have been a team effort. It would be unfair to claim one entirely on my own. However, there is one very dear to me, as I scoped it entirely by myself fully tailoring the theoretical knowledge I had of the topic to the needs of the clients. The slides that I prepared and presented to the client were about a rather standard topic in e-commerce: merchandising. Yet, the storytelling, the balance between technical and contextual information, the rationalisation and prioritisation of the different aspects of this vast topic was all developed having the client’s position and needs in mind. That was noted and appreciated by them. It gave them the comfort that what we were proposing was really relevant and it made them want to start straightaway. Hearing them praising this piece of work in various contexts in the weeks that followed made me feel extremely proud, a real partner in their quest to improve. ​

Are you also passionate about Big Data & Analytics?Join us!