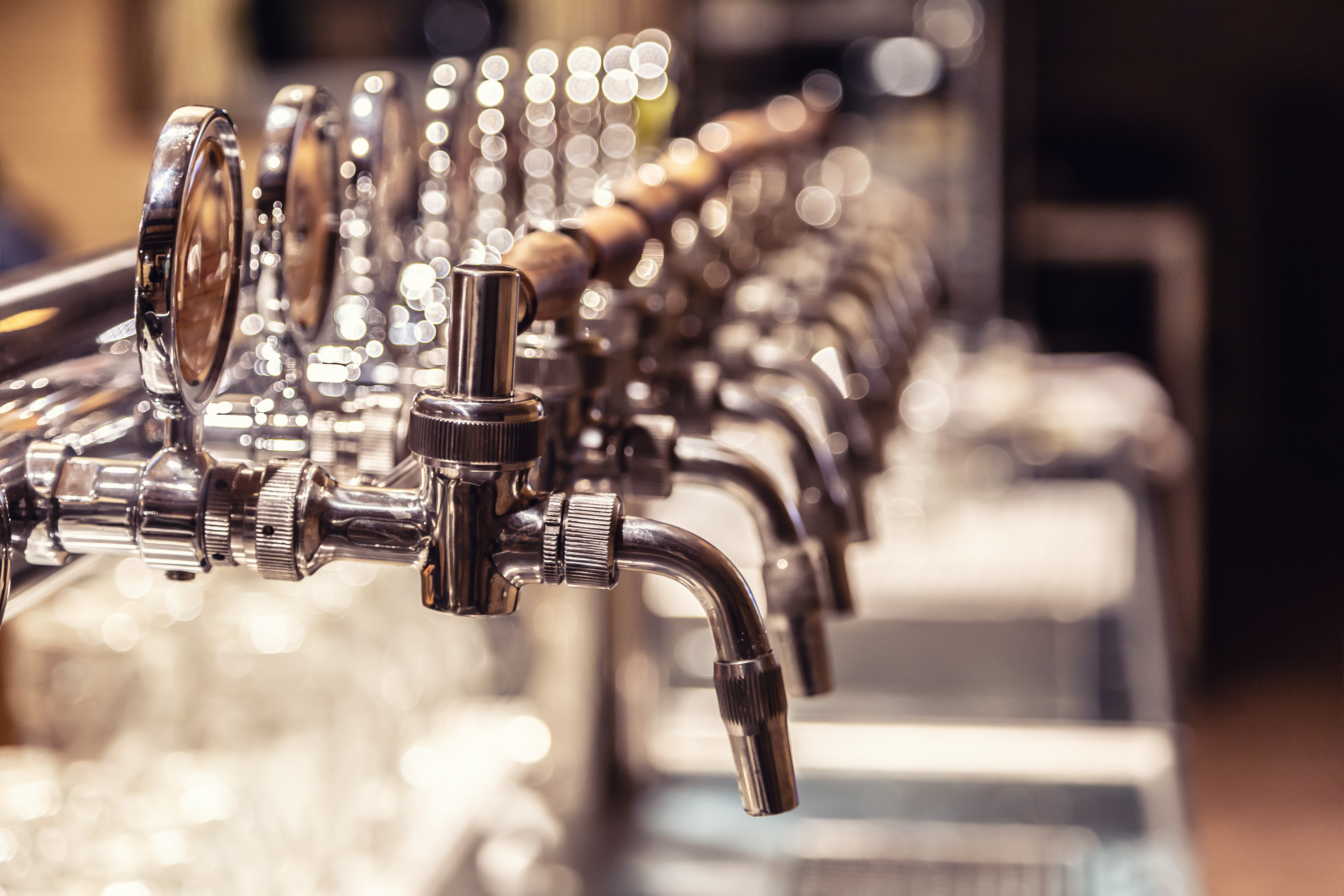 One of the major beer producers and distributors in the world reported that many bar owners complained of a lack of visibility on beer consumption. The only information available was the billing system, which often does not correspond to the reality of usage. In addition, technicians and sales personnel could not understand what was happening in the pubs between periodic visits. It was unclear whether the beer they sold one week was at an optimum quality on any given day. The company also had no visibility into how the sales were working for the product they were selling and could not correlate the type of sales and the type of bar.

The solution was for specialised engineers and technicians to install a whole system onto the beer kegs, where the hardware is responsible for performing beer consumption measurements and processing the data. The information is then wirelessly communicated to the beverage company's cloud and sent to various applications used by bar staff, managers and technicians. NFC antennas next to the kegs allowed for real-time indications of what type of beer is in each keg, its serial number and expiry date, tracking the lifespan of a keg from the time it's filled up to the moment it's collected for recycling.

This dramatically cut down on wastage, theft and malfunction. Bar staff can now have keg level readings, indicating when a keg change is required. Managers have real-time information on consumption, metrics and access to data-driven decision making. The app provides an administration page of the system, where supervisors or country heads can access the various bars to gain real-time insights. There is also the technician's app, one of the most utilised apps that allows system configuration and technicians to perform predictive maintenance and control cleaning functionalities in one of the beverage machines.